We don’t sing in every day life so why do we like them, and why do we refuse to admit we like musicals until we’re pushed to confess we actually love them?

I thought I would share my top 5 musicals ever, and why I love them. I’ve set some rules around how I’m judging them too –

Those are my rules. You can disagree with them. It’s up to you. If you don’t like my rules you don’t have to read on but it would be a waste of time not to keep reading because you’ve got this far and I only said about three things, and only two about the subject that I’m actually talking about. Here goes then, my top 5 musicals of all time – 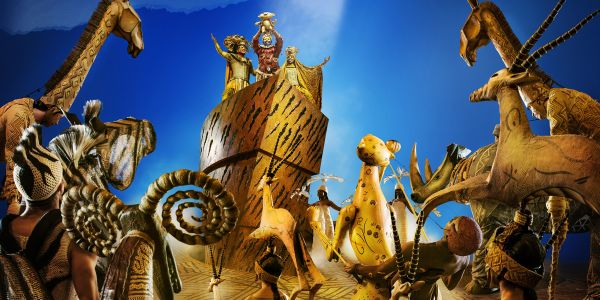